Tangling with Catfish on the Mississippi River, Bumping for River Panda's

Join Steve Douglas, the Catfish Dude, on a new journey that leads him to St. Louis, MO, to fish with his newly acquired Tangling with Catfish Bumping Rod. He is joined by Captain Ryan Casey of "Show Me Catfishing Guide Service".

Steve Douglas is one of the founding fathers of the great American sport of catfishing (catfish fishing). With millions of views and over 100k subscribers on his YouTube channel, Steve is one of the most recognizable figures in the industry. 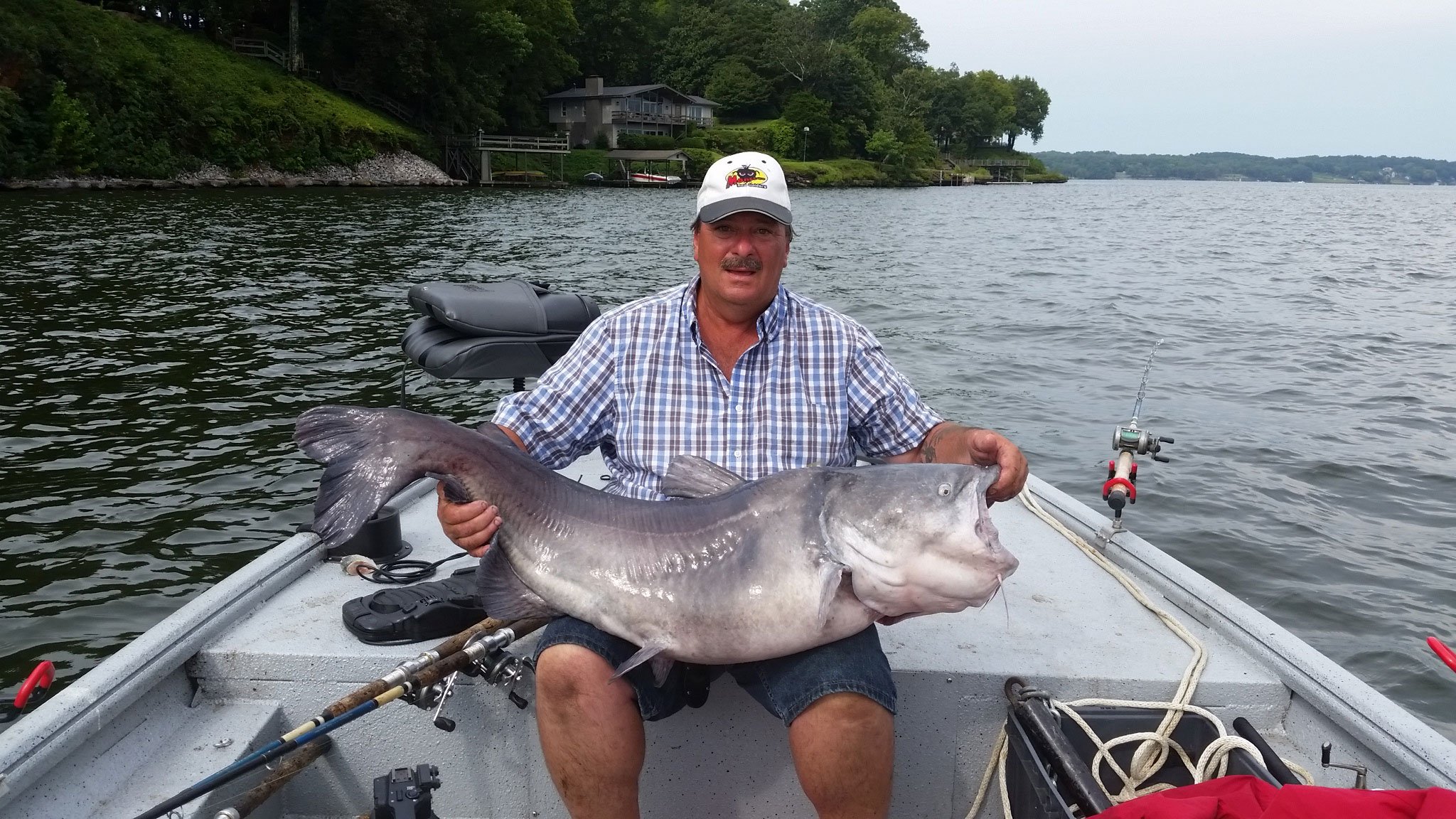 The Santee Cooper Lakes are a two-lake system located in South Carolina, and is the state’s largest inland lake system. It is known for its excellent catfish fishing, with a variety of species of catfish, as well as large populations of crappie, bluegill, and largemouth bass. The lakes are easily accessible from a number of major cities in the area, and there are a number of boat ramps and marinas located near the lakes. With its excellent catfish fishing and easy accessibility, the Santee Cooper Lakes is an excellent choice for catfishing

Crappie Fishing in Lake Chickamauga If you’re looking to catch some of the biggest crappie in the region, then you’ll want to visit Lake Chickamauga. This Tennessee lake is renowned

Crappie fishing at Lake Conroe is a great way to spend a day out on the water. Located in Montgomery County, Texas, the lake covers over 21,000 acres and is

Reelfoot Lake Crappie Fishing: A Fisherman‘s Dream Reelfoot Lake, located in the northwest corner of Tennessee, is known as one of the top crappie fishing destinations in the United States.