Is this catfish Bait too big? | Dieter Melhorn Fishing

Is this catfish Bait too big? | Dieter Melhorn Fishing

Is this Catfish Bait too big? Dieter Melhorn brings you a much awaited answer.

Who is Dieter Melhorn?

Positively impact the lives of people who watch these videos while we entertain and educate you about fishing and our natural resources, that is my goal. This channel is about fishing, and the lifestyle that surrounds it. Fishing for catfish is something I’ve done since I was a kid. Now, I am raising the bar by pursuing bigger catfish, more fish, and trying various catfish fishing techniques on various waterways around the southeast. While I primarily pursue catfish, you will also see crappie, striped bass and even sharks caught as I enjoy the fishing lifestyle. Through these videos you will come along with me in the preparation, the fishing, and even the time off the water, in the woods, and with the family. 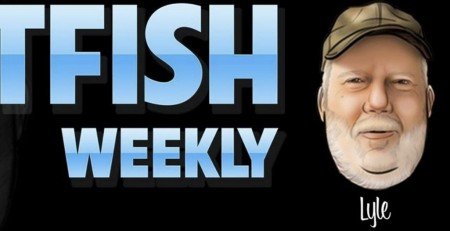 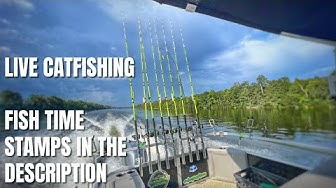 Fishing in a Storm | Palmetto Cats 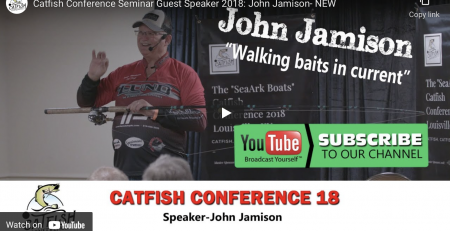 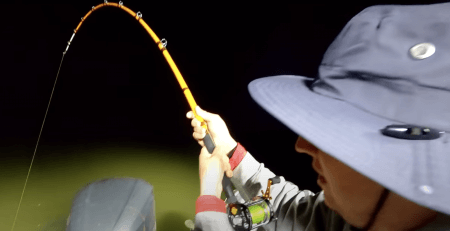 Lyle and Chuck from Catfish Weekly. Image from... read more 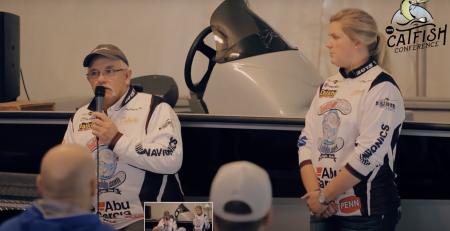 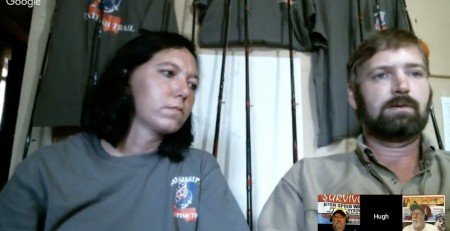 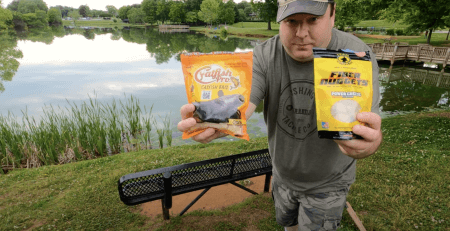