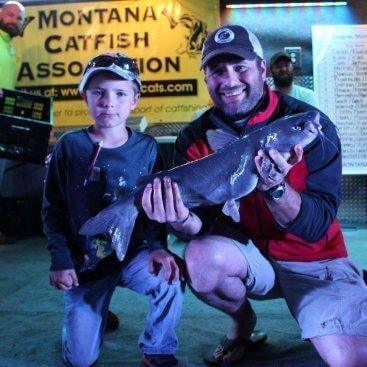 Brady Flaten is the current President of the Montana Catfish Association. Brady’s love for Catfish spans back to the late 80’s on the banks of the Milk River. Late night episodes fishing with minnows, clam meat and crawlers led to many monster Kitties. In 1997, while attending the University of North Dakota in Grand Forks, ND his attraction reached new levels. He couldn’t believe the size and number of trophy Channel Cats that were present in this body of water. He was hooked. Since that time he has done his best to increase his knowledge base surrounding this amazing fish. Reading small rivers for Channel Cats is his strength. He loves competing in tournaments and feels they have helped increase his ability as a fisherman. They have helped him explore deeper into bait, rigging and habitat options. Spending time on the water in his 2006 River Pro jet boat, there are no limitations as to where the Cats can hide. Brady is the current President of the Montana Catfish Association and the tournament director of the annual Yellowstone Challenge catfish tournament. He currently resides in Glasgow, MT with his wife Lacey and their three children (Addison, DC, and Kennedy). 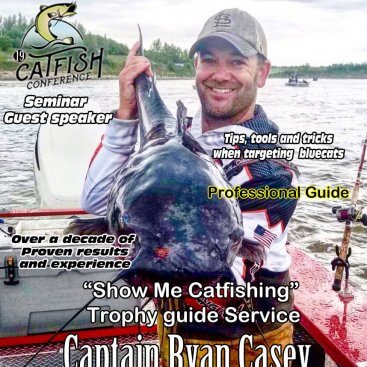 Catfish Conference 2019 Speaker Jeff Williams will give a presentation on Tips, tools, and tricks when targeting bluecats. He Has over a decade of proven results and experience 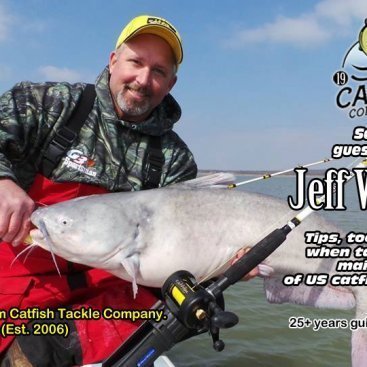 Catfish Conference 2019 Speaker Jeff Williams will give a presentation on Tips, tools, and tricks when targeting the 3 main species of US catfish year around. 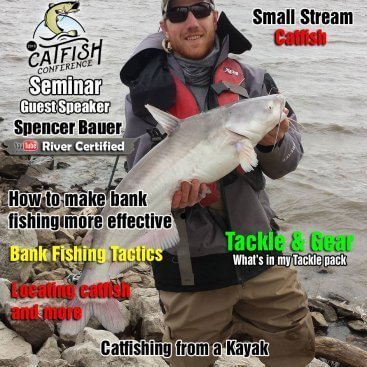 Catfish Conference 2019 Speaker Spencer Bauer will give a presentation on how to make bank fishing more effective, Bank fishing tacticts, locating catfish and more. He will also reveal whats in his tackle pack and talk about his gear and how to catch a catfish from a kayak 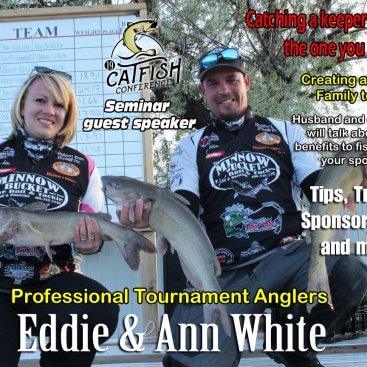 Catfish Conference 2019 Speaker Eddie and Ann White will give a presentation on catching a keeper and keeping the one you caught, they will also talk about the benefits to fishing with your spouse, tips, tricks, sponsorships and more... 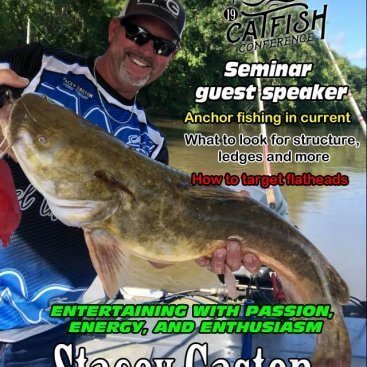 Catfish Conference 2019 Speaker Stacey Gaston will give a presentation on anchor fishing in current and what to look for structure ledges and more also how to target flatheads. 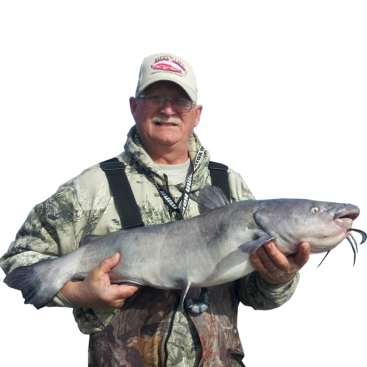 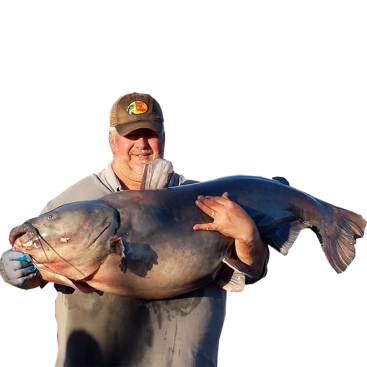 This is the about us